—How can the universe have a “beginning” when modern science

PROBLEM: According to the First Law of Thermodynamics, “Energy can neither be

created nor destroyed.” If this is so, then the universe must be eternal, since it is made

of indestructible energy. However, the Bible indicates that the universe had a

contradiction between the Bible and science?

SOLUTION: There is a conflict of opinion here, but no real factual contradiction. The

factual evidence indicates that the universe is not eternal, but that it did have a

First of all, the First Law of Thermodynamics is often misstated to the effect that

energy “cannot be created.” However, science is based on observation, and statements

such as “can” or “cannot” are not based on observation, but are dogmatic

pronouncements. The First Law should be stated like this: “[So far as we can observe]

the amount of actual energy in the universe remains constant.” That is, as far as we

know, the actual amount of energy in the universe is not decreasing or increasing.

Stated this way, the First Law makes no pronouncement whatsoever about where

energy came from, or how long it has been here. Thus, it does not contradict the

Second, another well-established scientific law is the Second Law of

Thermodynamics. It states that “the amount of usable energy in the universe is

decreasing.” According to this Law, the universe is running down. Its energy is being

transformed into unusable heat. If this is so, then the universe is not eternal, since it

would have run out of usable energy a long time ago. Or, to put it another way, if the

universe is unwinding, then it was wound up. If it had an infinite amount of energy it

would never run down. Therefore, the universe had a beginning, just as Genesis 1:1 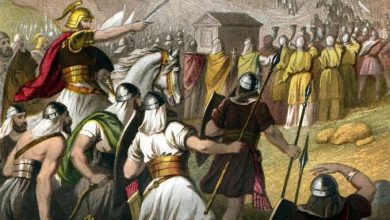 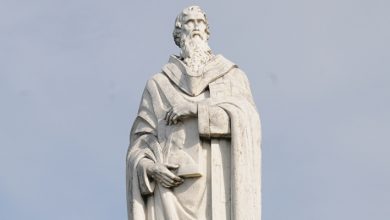 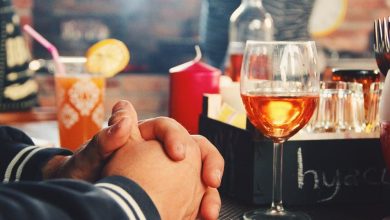