PROBLEM: Orthodox Christian and Jewish scholars maintain that God is one. In fact,

the historic confession of the faith of Israel is taken from Deuteronomy 6:4 which

why does this verse in Genesis use the word “Us”?

SOLUTION: There have been several explanations offered throughout history. Some

angels. But this is unlikely since in verse 26 God says, “Let Us make man in Our

image” while verse 27 makes it clear that “God created man in His own image; in the

image of God ” and not in the image of the angels.

Others have claimed that the plural pronoun refers to the Trinity. It is clear from

the NT (e.g., John 1:1 ) that the Son was involved in the creation of the heavens and

the earth. Also, Genesis 1:2 indicates that the Holy Spirit was equally involved in the

creation process. However, students of Hebrew grammar point out that the plural

Our [plural] image’ ”). Consequently, they claim that this statement should not be

used to prove the doctrine of the Trinity. Indeed, the Quran, which denies more than

one person in God, uses “us” of God, demonstrating that the Near Eastern usage of

“us” does not necessarily mean more than one person.

majestic plural. In this use, God is speaking to Himself in such a manner as to

man. As has been noted, the plural pronoun “Us” corresponds to the plural Hebrew

word elohim which is translated God. The fact that the name “God” is plural in

Hebrew does not indicate that there is more than one God, or that this is actually a

reference to God being a group of extraterrestrial astronauts. There are a great number

of passages in the NT that refer to God with the singular Greek noun theos, which is

the Hebrew word is designed to give a fuller, more majestic sense to God’s name. It

should be noted, however, that the NT clearly teaches that God is a Trinity ( Matt.

Were Adam and Eve real people or just myths 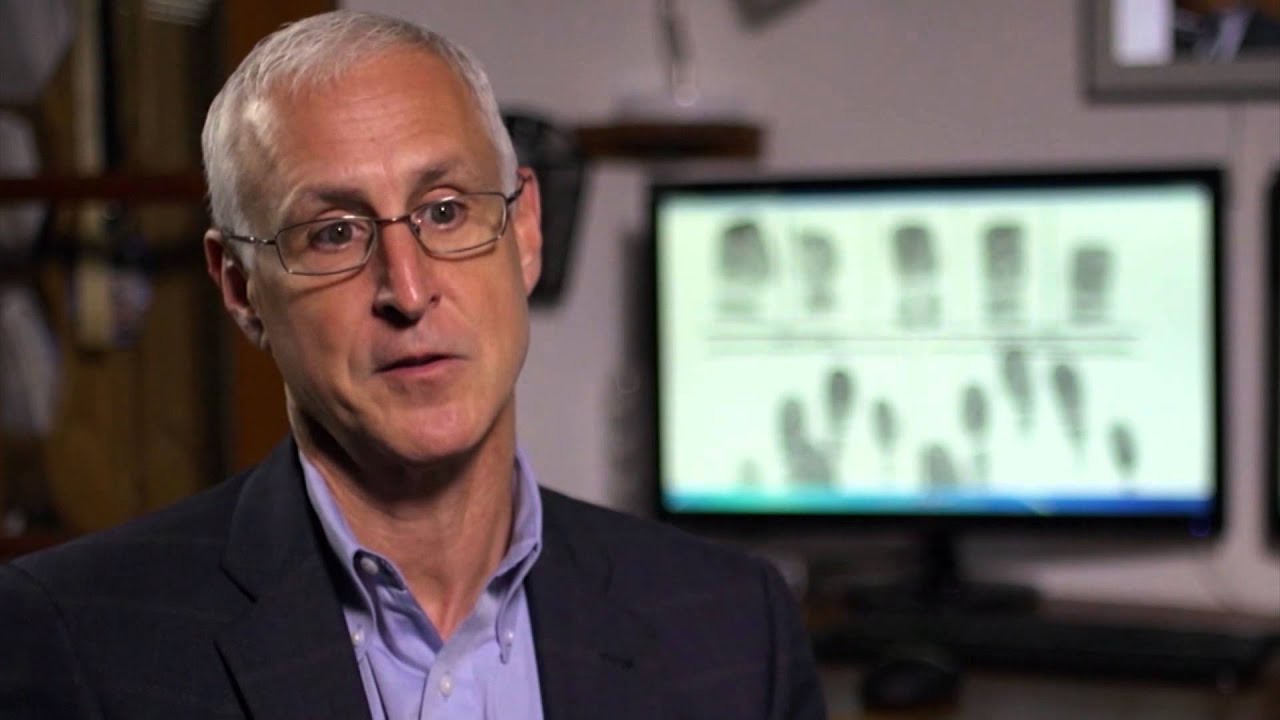 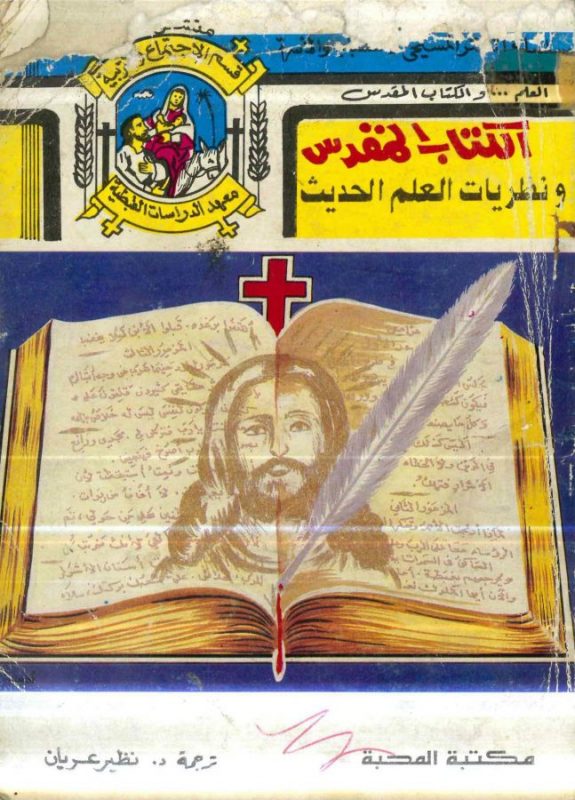