It is also possible that different accounts are due to an early copyist error in Mark, that resulted in the insertion of “two” in early manuscripts (at Mark 14:30 and 72). This would explain why some important manuscripts of Mark mention only one crowing, just like Matthew and John, and why “two” appears at different places in some manuscripts.

قبل Was Jesus always present with His disciples? MATTHEW 26:11
بعد Is Jesus advocating pacifism and denouncing capital punishment in this passage? MATTHEW 26:52 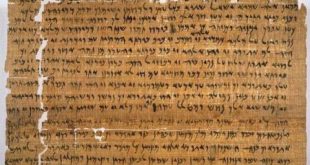 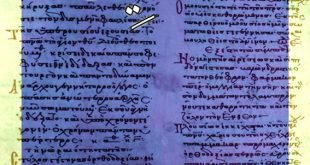 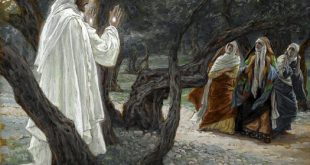 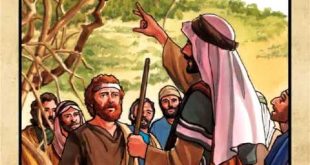 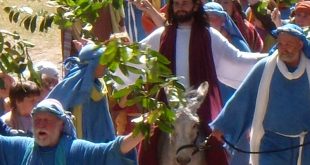