An impressive farm house, 2,800 years old, which comprised twenty-three rooms, was exposed in recent weeks during archaeological excavations the Israel Antiquities Authority is carrying out in Rosh Ha-‘Ayin before the city is enlarged in an initiative by the Ministry of Construction. According to Amit Shadman, excavation director on behalf of the Israel Antiquities Authority, “The farm, which is extraordinarily well-preserved, extends across an area of 30 × 40 m and was built in the eighth century BCE, the time of the Assyrian conquest. Farm houses during this period served as small settlements of sorts whose inhabitants participated in processing agricultural produce. The numerous wine presses discovered in the vicinity of the settlement indicate the wine industry was the most important branch of agriculture in the region. A large silo, which was used to store grain, shows that the ancient residents were also engaged in growing cereal.”

According to Shadman the building continued to be used during the Persian period (also known as the Time of the Return to Zion) in the sixth century BCE, and in the Hellenistic period as well which began in the country with the arrival of Alexander the Great, one of the greatest military leaders of antiquity. With Alexander’s victory over the Persian army in 333 BCE he embarked upon numerous successful military campaigns. His campaign in Israel did not encounter any special difficulties and the country opened its gates to the great warrior.

Evidence of a Greek presence in the region was uncovered on one of the floors of the building in the form of a rare silver coin bearing the military leader’s name – ΑΛΕΞΑNΔΡΟΥ. One can also discern the image of the god Zeus on that side of the coin, while the head of Heracles appears on its reverse.

During the Ottoman period a lime kiln was dug into the structure which utilized the stones in the building as ready source of raw material.

In light of this impressive building’s excellent state of preservation, the Israel Antiquities Authority and Ministry of Construction decided to conserve the structure in situ for the benefit of the city’s residents and the visiting public. 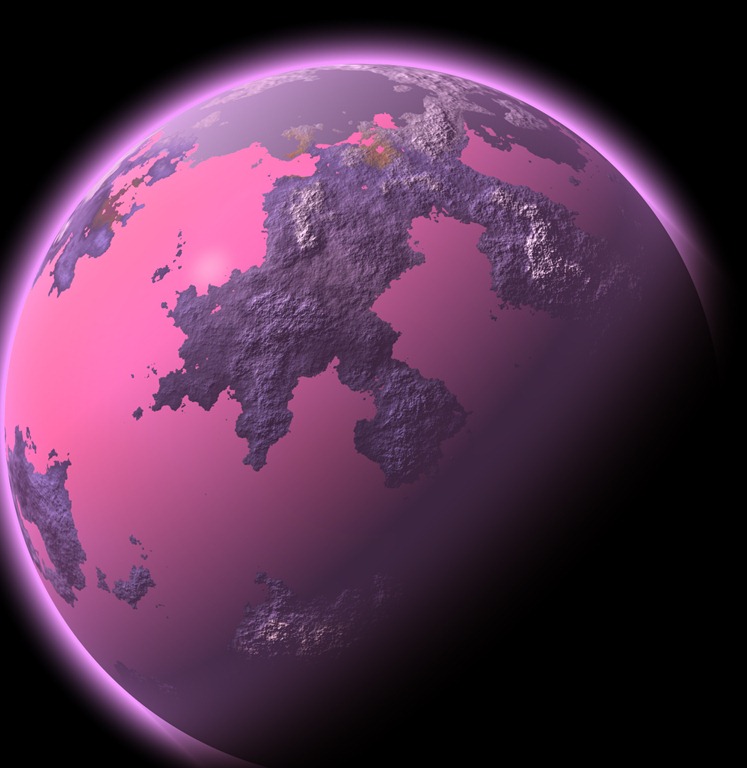 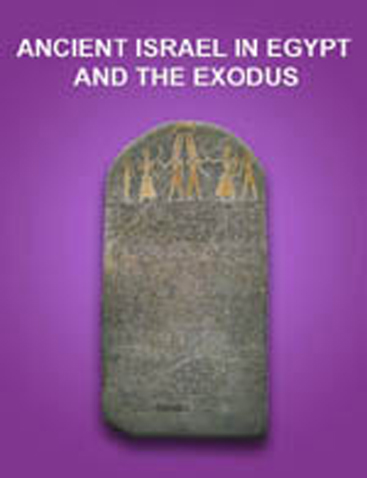 Ancient Israel in Egypt and the Exodus