Do the Dates of the Old Testament Kings Fit Secular History?

Do the Dates of the Old Testament Kings Fit Secular History? 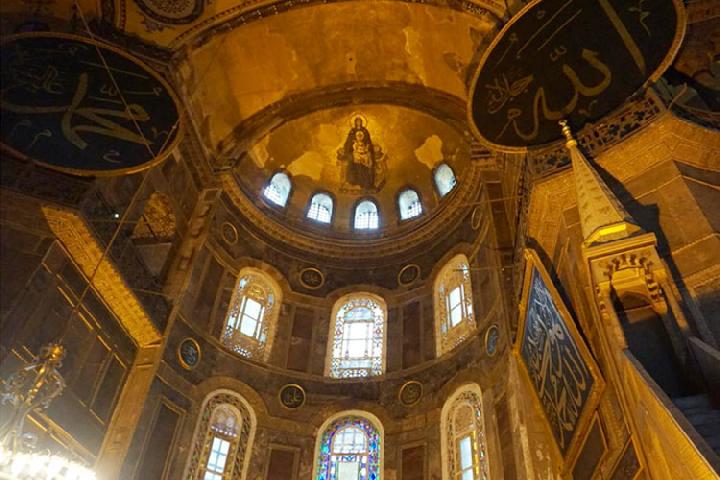 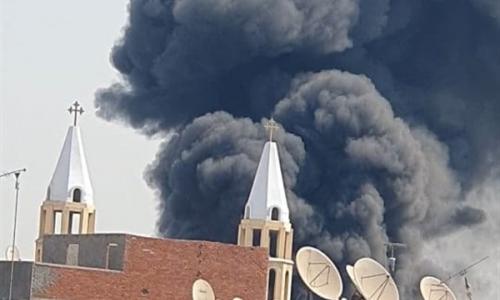 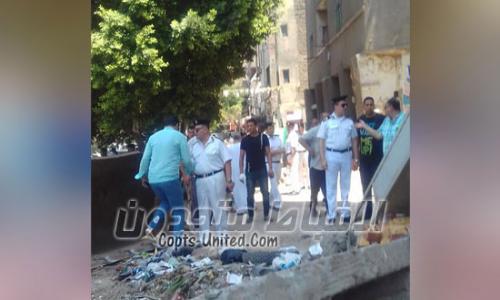 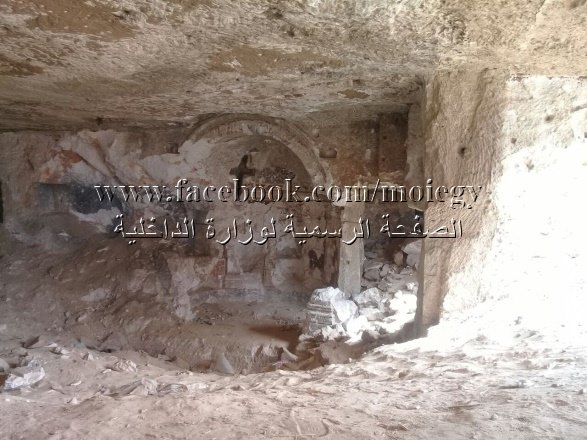