The biblical worldview involves a strong conception of divine sovereignty over the world and human affairs even as it presupposes human freedom and responsibility (cp. the accounts of Saul’s death in 1 Sm 31:1–6 and 1 Ch 10:8–12). An adequate doctrine of divine providence requires reconciling these two streams of biblical teaching without compromising either. Yet this has proven extraordinarily difficult. On the one hand, the Augustinian-Calvinist perspective interprets divine providence in terms of predetermination, God choosing in advance what will happen. It is hard to see how this interpretation can preserve human freedom or avoid making God the author of sin, since (for example) it would then be He who moved Judas to betray Christ. On the other hand, advocates of revisionist views (e.g., open theism) freely admit that as a consequence of their denial of God’s knowledge of future contingent events a strong doctrine of providence becomes impossible. Ironically, in order to account for biblical prophecies of future events, revisionists are often reduced to appealing to the same deterministic explanations that Augustinian-Calvinists offer.
Molinism offers an attractive solution. Luis Molina (1535–1600) defined providence as God’s ordering of things to their ends, either directly or indirectly through secondary causes. In explaining how God can order things through secondary causes that are themselves free agents, Molina appealed to his doctrine of divine middle knowledge.
Molina analyzed God’s knowledge in terms of three logical stages. Although whatever God knows, He knows eternally, so that there is no temporal succession in God’s knowledge, nonetheless there does exist a sort of logical order in God’s knowledge in the sense that His knowledge of certain truths is conditionally or explanatorily prior to His knowledge of certain other truths.
In the first stage God knows all possibilities, not only all the creatures He could possibly create, but also all the orders of creatures that are possible. By means of this so-called natural knowledge, God has knowledge of every contingent state of affairs that could possibly be actual and of what any free creature could freely choose to do in any such state of affairs.
In the second stage, God possesses knowledge of all true counterfactual propositions (statements of the form “If x were the case, then y would be the case”), including counterfactuals about what creatures would freely do in various circumstances. Whereas by His natural knowledge God knew what any free creature could do in any set of circumstances, now in this second stage God knows what any free creature would freely do in any set of circumstances. This so-called middle knowledge is like natural knowledge in that such knowledge does not depend on any decision of the divine will; God does not determine which counterfactuals are true or false. By knowing how free creatures would freely act in any set of circumstances He might place them in, God thereby knows that if He were to actualize certain states of affairs, then certain other contingent states of affairs would be actual as a result. For example, He knew that if Pontius Pilate were the Roman procurator of Judea in a.d. 30, he would freely condemn Jesus to the cross.
Intervening between the second and third stages of divine knowledge stands God’s free decree to actualize a world known by Him to be realizable on the basis of His middle knowledge. By His natural knowledge, God knows the entire range of logically possible worlds; by His middle knowledge He knows, in effect, the proper subset of those worlds that it is feasible for Him to actualize. By a free decision, God decrees to actualize one of those worlds known to Him through His middle knowledge. In so doing He also decrees how He would freely act in any set of circumstances.
Given God’s free decision to actualize a world, in the third and final stage God possesses so-called free knowledge of all remaining propositions that are in fact true in the actual world, including future-tense propositions about how creatures will freely behave.
Molina’s scheme effects a dramatic reconciliation of divine sovereignty and human freedom. In Molina’s view God directly causes certain circumstances to come into being and brings about others indirectly through either causally determined secondary causes or free secondary causes. He allows free creatures to act as He knew they freely would when placed in specific circumstances, and He concurs with their decisions in actualizing the effects they desire. Some of these effects God desired unconditionally and so wills positively that they occur. Others He does not unconditionally desire but He nevertheless permits due to His overriding desire to allow creaturely freedom, knowing that even these sinful acts will fit into the overall scheme of things, so that God’s ultimate ends in human history will be accomplished. God thus providentially arranges for everything that happens by either willing or permitting it, and He causes everything that does happen, yet in such a way as to preserve freedom and contingency.
Cabal, T., Brand, C. O., Clendenen, E. R., Copan, P., Moreland, J., & Powell, D. 2007. The Apologetics Study Bible: Real Questions, Straight Answers, Stronger Faith (1850). Holman Bible Publishers: Nashville, TN
الوسوم
divine Freedom How Can the Bible Affirm Both Divine Sovereignty and Human Freedom? Human Sovereignty
شاركها
فيسبوك تويتر بينتيريست سكايب ماسنجر ماسنجر واتساب تيلقرام مشاركة عبر البريد طباعة 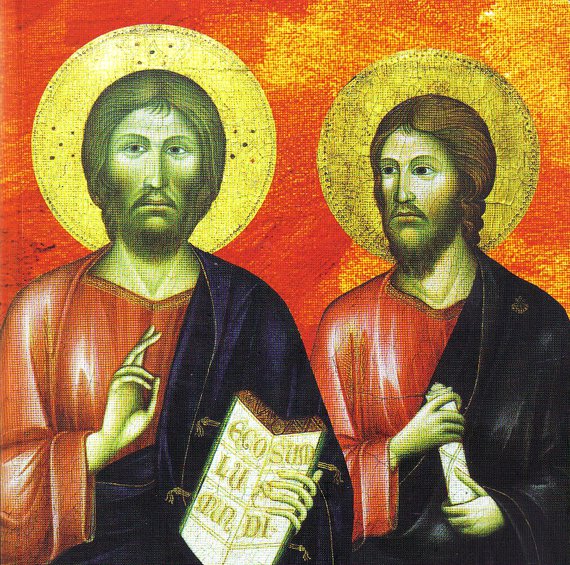 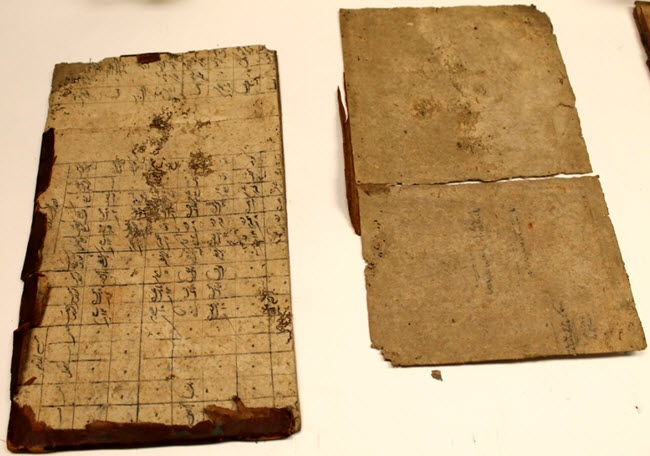