Another “contradiction” of which a great deal is made is that which seems to exist between two different accounts of the conversion of Saul of Tarsus. We are told in Acts 9:7 that those who journeyed with Saul to Damascus heard the voice that spoke to Saul, but saw no man. On the other hand Paul, in relating to the Jews in Jerusalem the story of his conversion, says, “They that were with me beheld indeed the light, but they heard not the voice of him that spoke to me” (Acts 22:9, RV).

So another seeming difficulty entirely disappears when we look exactly at what the Bible in the original says. Instead of having an objection to the Bible we have another illustration of its absolute accuracy, not only down to a word but down to a single letter that ends a word and by which a case in indicated. 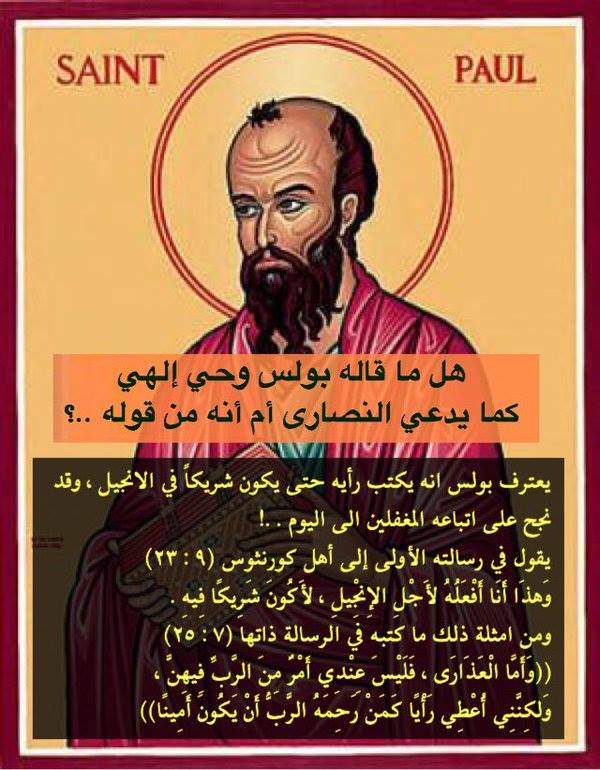 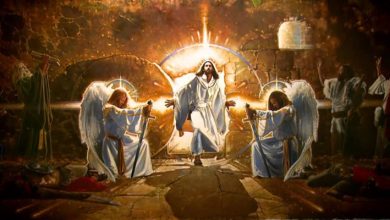 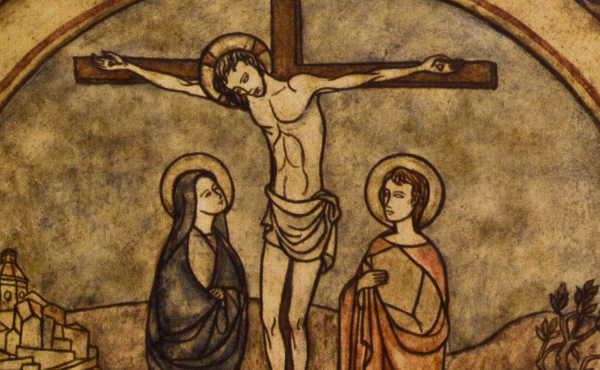