The Sceptic: Why I can’t believe the resurrection

What are some of the strongest objections to faith from Christianity’s toughest critics, and can we answer them? In this new series, Premier Christianity will be hearing from some of the world’s leading sceptics, beginning with former evangelical Christian Bart Ehrman, whose questioning of the Gospel accounts led him to lose his faith

Bart Ehrman has been a thorn in the side of US evangelical Christians ever since he burst onto the scene in 2006 with his popular book Misquoting Jesus (HarperOne). Somehow, the hitherto unknown Bible scholar had managed to turn a dry academic subject (the textual reliability of scripture) into a New York Times best-seller. As miraculous as that may sound, the problem was that Ehrman wasn’t a Christian. In fact, as a former Bible-believing evangelical, he took every opportunity to tell his story of losing faith in Scripture, and eventually in God altogether. The atheist community welcomed him as a brother-in-arms. Evangelicals saw him as a talented communicator with an axe to grind.

At some point in his deconversion process, Ehrman decided that the historical claim that Jesus rose from the dead was false. So why did he change his mind? The New Testament scholar explained how, in his evangelical youth, he spent a number of years trying to prove to people that Jesus had been raised from the dead. Eventually, however, his studies led him to question the reliability of the stories altogether.

‘It was my biblical scholarship that showed me that there are in fact mistakes in the Bible,’ he says. ‘There are contradictions between the different accounts about how Jesus was raised from the dead. This eventually led me to become a more liberal Christian who didn’t hold to the inerrancy of the Bible.’

The remnants of Ehrman’s faith were eventually swept away altogether when he later struggled to reconcile the idea of a loving God with the suffering he saw in the world. ‘I came to a point where I simply didn’t believe there was a God who was active in the world, and that necessarily had implications, because there can’t be a miraculous resurrection of Jesus if there’s nobody who is performing miracles.’

It was Ehrman’s concerns over biblical contradictions that set the ball of doubt rolling. So, what were the apparent inconsistencies in the resurrection accounts that cast doubt on their central claim – that Jesus rose? It wasn’t hard to tell that he’d been asked this before, as he rattled off a list of discrepancies between the different accounts… 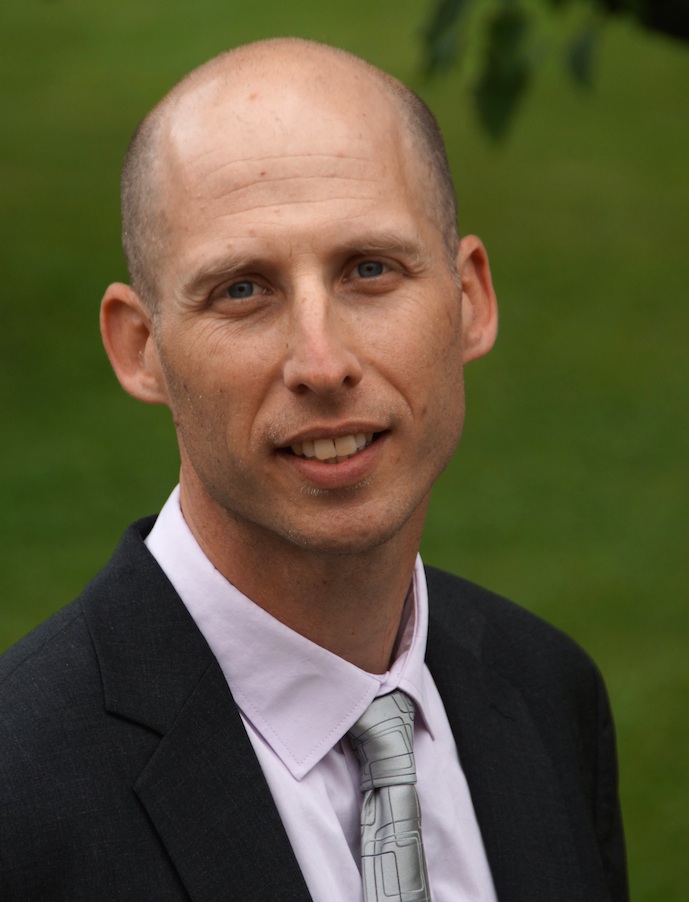