The first people to be forgiven of their sin were undoubtedly Adam and Eve. Their repentance and forgiveness are presupposed in Genesis 3:9–21, even though it is not explicitly spelled out. To be sure, the recorded remarks of both Adam and Eve included some evasion of personal responsibility for eating the forbidden fruit—Adam blamed Eve, Eve blamed the serpent—but both admitted by implication that they had actually committed the very offense that they had promised never to do.

Even though no genuine, full admission of guilt and repentance for sin is recorded in this chapter, the disciplinary measures meted out by God—Eve is to have painful childbirth and be subordinate to her husband; Adam is to eke out a hard living from the soil, with the prospect of eventual death to his body—are governed by considerations of forgiveness and grace. God did not reject them and leave them to the punishment they deserved, but He put them under a chastening discipline out of motives of love. He showed His purpose to be a salutary reminder of their past unfaithfulness and of their need to put Him first in their lives.

Since Genesis 3:15 contains the first announcement of the coming of the Savior—“He [the Seed of the woman] shall bruise you on the head, and you [the satanic serpent] shall bruise him on the heel”—it seems logical to conclude that at the time God clothed the nakedness of Adam and Eve, He also instructed them in the significance of the atoning blood of the substitute sacrifice. Adam then doubtless passed on to his sons his understanding of the blood-sacrifice atonement; for it is clear that Abel, Adam’s second son, was a true believer and was well instructed about substitutionary atonement, symbolized by his sacrifice of an innocent lamb on the altar (Gen. 4:4).

Cain and Abel seem to have approached their own altars directly, thus being personally responsible for their offerings, since there is no mention of Adam’s serving them in a priestly capacity. Cain’s vegetable offering would never have secured his father’s approval, because Cain tried to approach God without atoning blood; and Adam would never have approved what God condemned (Gen 4:5).

We conclude, therefore, that Adam and Eve were the first humans to conceive of saving faith in the grace of God, though Abel was the first person to die in a state of salvation, having predeceased his father by more than eight hundred years (Gen. 5:3–5).

One final comment about drawing conclusions from silence needs to be made. The Gospels never speak of Jesus ever kissing His mother. But would it be safe to conclude that He never did? Even so it is unjustified to infer from the absence of Adam’s words of self-condemnation and sorrow for sin that he never, in the 930 years of his earthly life, expressed his heartfelt repentance to the Lord.

Centrality of blood sacrifices while the Temple was standing

According to Proverbs 16:6, love and good deeds make atonement. So who needs sacrifices? 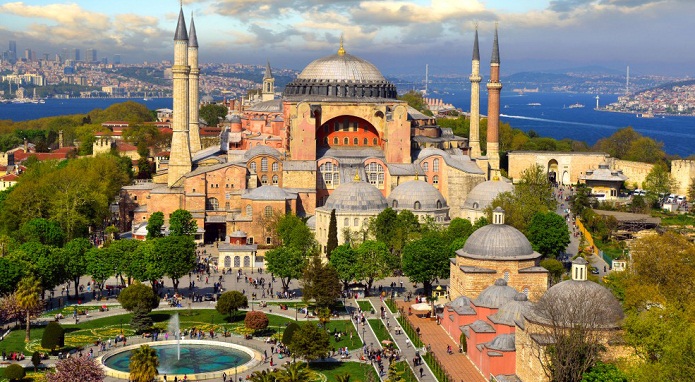