What Was God Doing Before Creation?

One reason people give for rejecting a young universe is that they think it somehow limits God. After all, what was He doing all that time before creation?

Because of my stand on a young universe, a man approached me and said, “But it makes no sense to believe in a young universe. After all, what was God doing all that time before He created?”

I answered, “What time do you mean?”

The person answered, “Well, it doesn’t make sense to say that God has always existed, and yet He didn’t create the universe until just six thousand years ago.” Apparently, he was worried that God once had a lot of time on His hands with nothing to do.

I then went on to explain that because God has always existed, then it is meaningless to ask, “What was God doing all that time before He created?” No matter how far you were to go back in time, you would still have an infinite amount of time before He created! So even if the universe were billions or trillions or quadrillions of years old, you could still ask the same question.

Time Was Created with the Universe

I then answered, “But you are missing the fact that there was no time before God created.”

Time is actually a created entity. The first verse of the Bible reads: “In the beginning God created the heavens and the earth” (Genesis 1:1, emphasis added).

A study of this verse reveals that God created time, space, and matter on the first day of Creation Week. No one of these can have a meaningful existence without the others. God created the space-mass-time universe. Space and matter must exist in time, and time requires space and matter. Time is only meaningful if physical entities exist and events transpire during time.

“In the beginning . . .” is when time began! There was no time before time was created!

God Is Separate from Both Time and the Universe

When I’m teaching children, I like to explain it this way. There was no “before” God created. There was not even “nothing”! There was God existing in eternity.

This is something humans, as finite created beings, can never really understand. That’s why the Bible makes it clear there is always a “faith” aspect to our understanding of God. Now, biblical faith is not against reason, but such things go beyond our understanding.

“Without faith it is impossible to please Him, for he who comes to God must believe that He is, and that He is a rewarder of those who diligently seek Him” (Hebrews 11:6).

In Psalm 90:2 we read: “Before the mountains were brought forth, or ever You had formed the earth and the world, even from everlasting to everlasting, You are God.”

Do you remember what God said to Moses when he asked God who he should say sent him to lead his people out of Egypt’s oppression?

God is the great “I AM.” He exists in eternity. He was not created.

In Revelation 1:8 we read, “‘I am the Alpha and the Omega, the Beginning and the End,’ says the Lord, ‘who is and who was and who is to come, the Almighty.’”

Isaiah 43:10 records these words from God: “‘You are My witnesses,’ says the Lord, ‘and My servant whom I have chosen, that you may know and believe Me, and understand that I am He. Before Me there was no God formed, nor shall there be after Me.’”

In other words, it’s a mistake to talk about what God was doing “before creation” because the concept of time (before, during, and after) did not come to be until Day One of Creation Week. God exists—He is—He is the eternal self-existent One. He is outside of time.

God Wanted Us to Know His Plan for History, from Beginning to End

The Bible makes it clear that God’s existence is completely separate from the history of this universe, which began inGenesis 1:1. In other words, there is no such thing as “prehistoric.” History began when it was first recorded—the first verse of Genesis.

Now when we understand this and then also understand that the whole of creation, including Genesis 1:1, was accomplished in six days, we can begin to calculate how long ago God created the world.

Based on the way the word day is used in Genesis 1, creation had to be six ordinary (approximately 24-hour) days. Many technical and popular articles show that the context requires this meaning.1

Then the Bible lists very specific genealogies of the Messiah’s line in Genesis 5 and Genesis 11. We are told that Adam was 130 years old when he begat Seth. When Seth was 105 years old, he begat Enosh—and so these lists continue. When one adds up all the dates and other time references throughout Scripture, then it is clear that “In the beginning . . .” was about six thousand years ago.2

However, the Bible does give us something much better than a date—a very specific history that allows us not only to determine the age of the universe but also to know all the essential details about God’s plan of redemption from the beginning of time, including the line of the promised Messiah.

One final point: Nowhere in the Bible do we find any suggestion of millions or billions of years. Belief in millions of years is really part of secular man’s religion, which attempts to explain life without God, instead of believing the true account of origins in Genesis that begins “In the beginning . . . .”

Thankfully, we serve a God we can trust in every detail. Though He is beyond space and time, He humbled Himself to become a man and die on the Cross for our sins. He also has given us a record of this history in His Word so that we can know it’s really true. 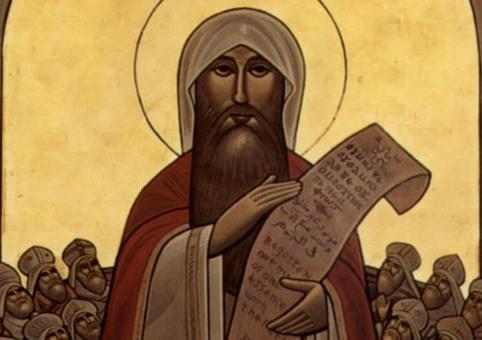 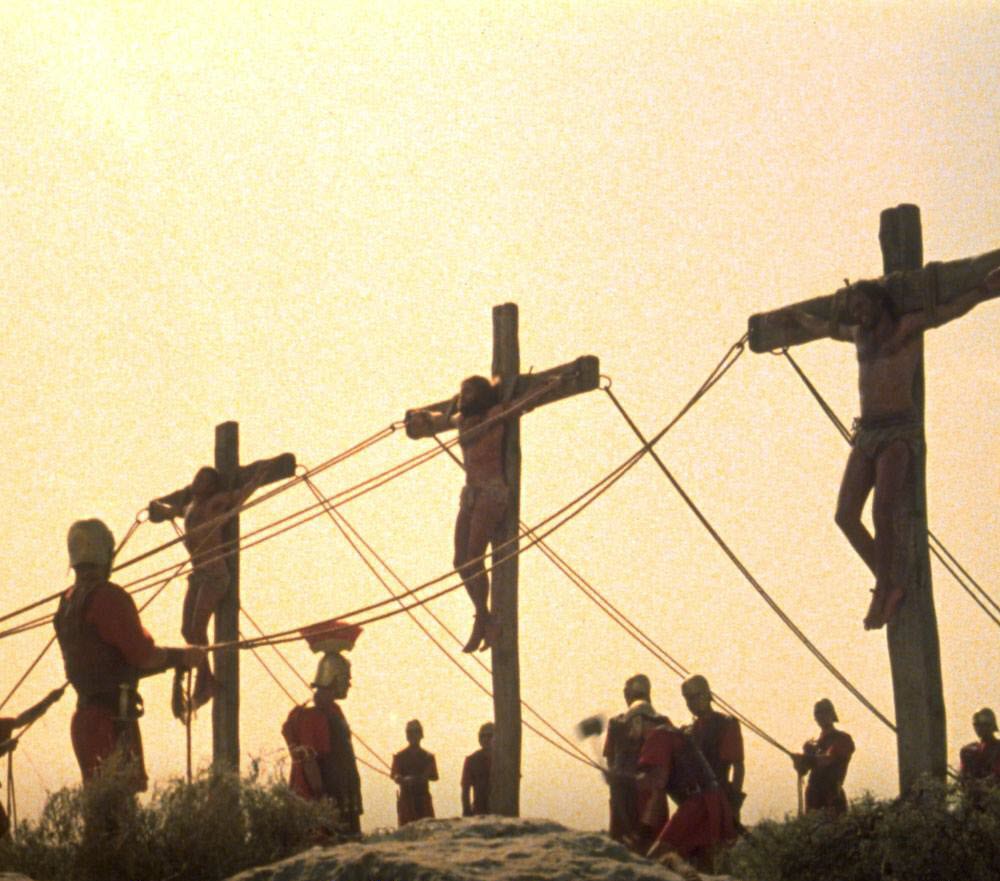 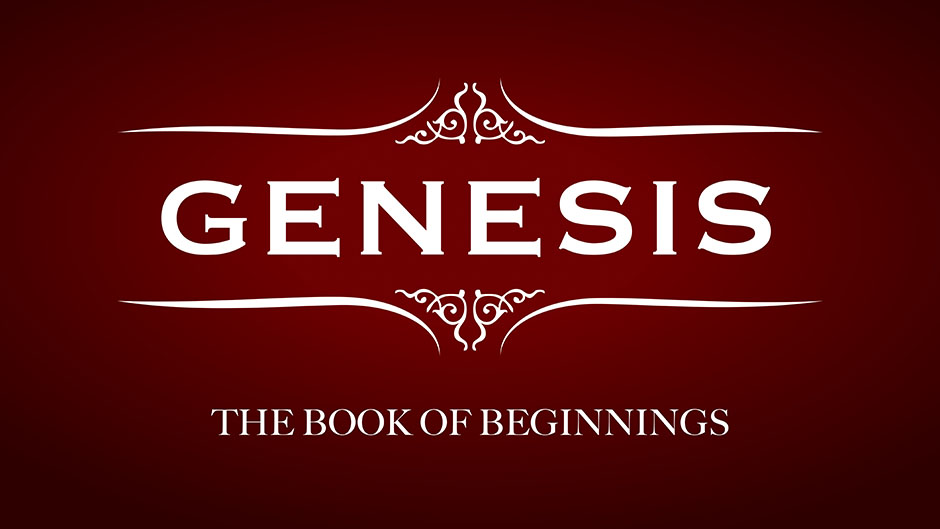 GENESIS 1:1—How could the author of Genesis know what happened at creation before he was even created?