The Lord said unto my Lord, Sit thou at my right hand, until I make thine enemies thy footstool. (kjv)

Jehovah’s Witnesses calling at a home may invite the householder to get his own Bible and open it to Psalm 110:1. Then they will ask him to read the verse. The householder reads that “the Lord said unto my Lord … ” and is immediately confused. Then the Witnesses open their New World Translation and read the same verse: “The utterance of Jehovah to my Lord is.… ” They go on to argue (1) that the New World Translation is a superior Bible to use, because it does not have the Lord talking to himself; and (2) that the Lord Jesus must be a mere created being, since Jehovah God is addressing a person distinct from himself.

To answer the first argument, it is only necessary to look at the text more closely. It does not say that “the Lord” was talking to “the Lord.” Most translations render the Hebrew tetragrammaton YHWH as “the Lord” (all capital letters), who is talking to the psalmist’s “Lord” (both capital and small letters), the Messiah. If confusion results, the problem is not with the translation but rather with a lack of biblical education on the part of the reader. Knowledgeable Christians who read this verse will grasp that God the Father is speaking to the Son.

The second Witness argument—that Jesus cannot be God because “the Lord” spoke to him—is also a faulty one. The New Testament records many conversations between Jesus and the Father, but this does not disprove the deity of Christ. The Bible reveals that the Father is God (John 6:27, etc.) and that the Son is God (Isa. 9:6, John 20:28, etc.), yet there is only one God (1 Cor. 8:4). Although this appears to contradict everyday human logic, are we right to assume that God must fit into the logical patterns with which we are familiar in the world around us? He is from the realms above; we are from the realms below. His ways are beyond our full understanding.

In explaining to Witnesses the fact that Psalm 110 shows God, the Father in heaven, talking to the Son (also God) upon the earth, it may help to invite them to turn to Genesis 18 and 19 in their own New World Translation. There it says that “Jehovah appeared to him” [Abraham] as “three men” or angels (18:1–2). Abraham addressed the three as “Jehovah” (18:3). Two of them left Abraham and went toward the city of Sodom, but Abraham continued to address the remaining individual as “Jehovah” (18:22, 19:1). When the other two reached Sodom and spoke with Abraham’s relative Lot, he addressed the two of them as “Jehovah” (19:18). And, when the city of Sodom was destroyed, the New World Translation says at Genesis 19:24: “Then Jehovah made it rain sulphur and fire from Jehovah, from the heavens.… ” So, unless the Witnesses want to claim that there is more than one Jehovah, they will have to admit that God can be in more than one place at the same time, and that he can hold simultaneous conversations with different people in different places. This should make it easier for them to grasp that the Father can talk to the Son, without calling into question the deity of Christ. 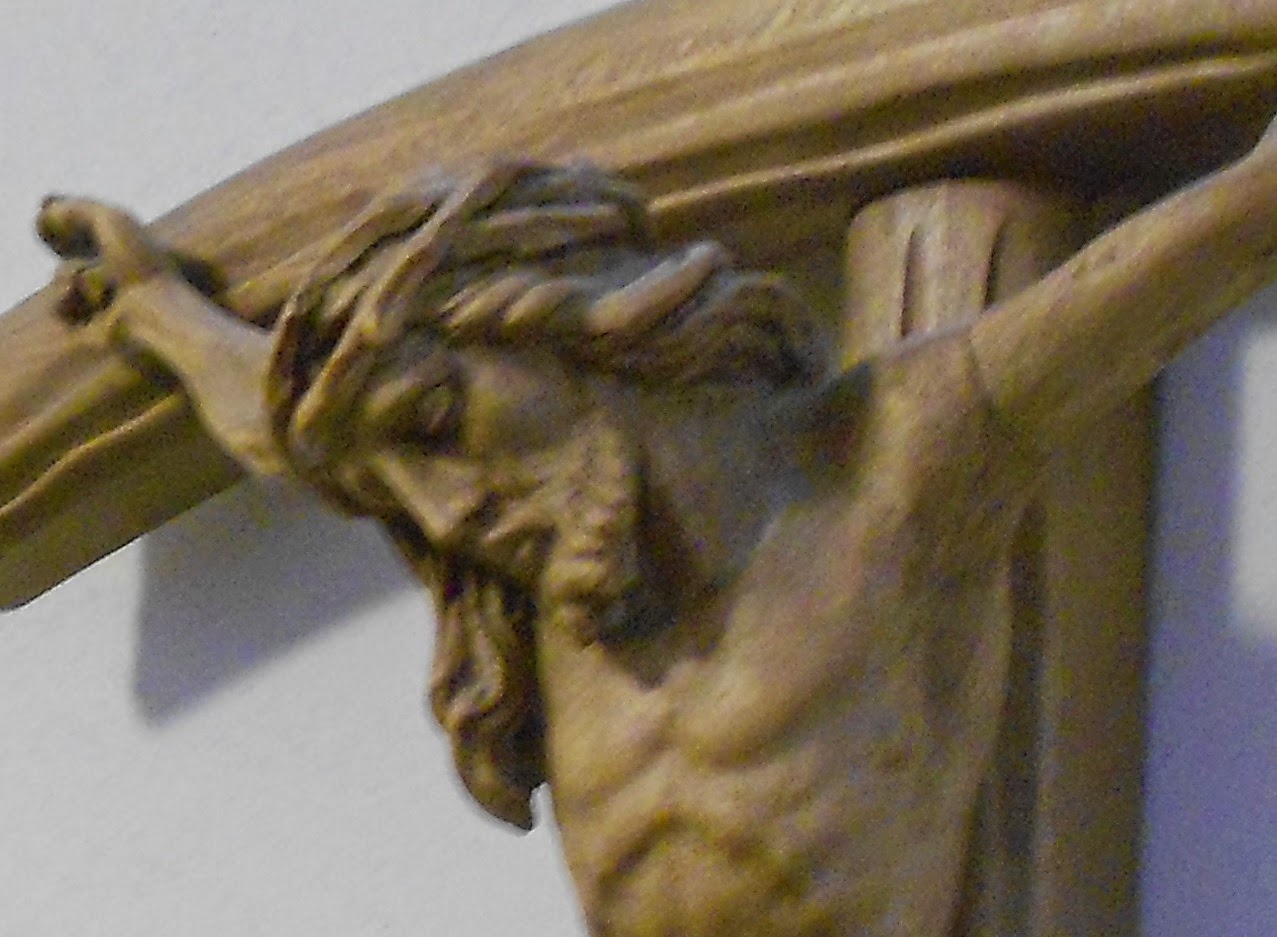