Isaiah 7:14 does not prophesy a virgin birth! And it has nothing whatsoever to do with Jesus, since it dealt with a crisis seven hundred years before he was born.

Isaiah 53 speaks of the people of Israel, not Jesus (or any Messiah). 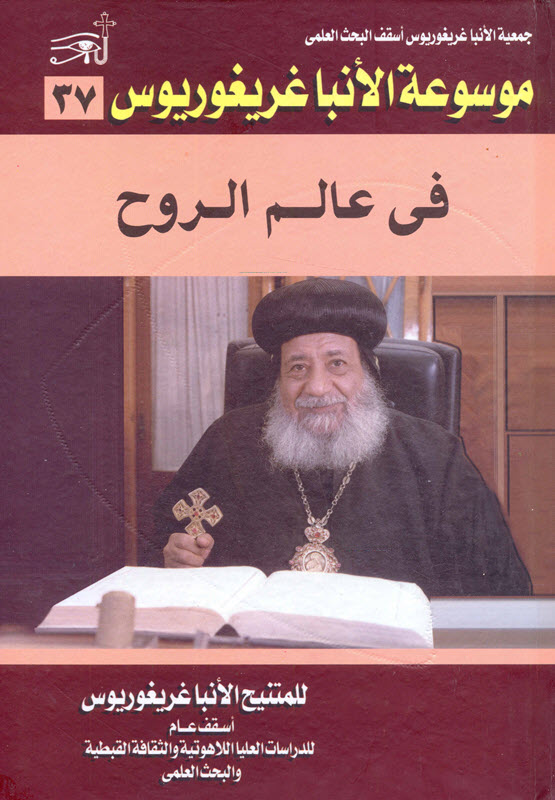 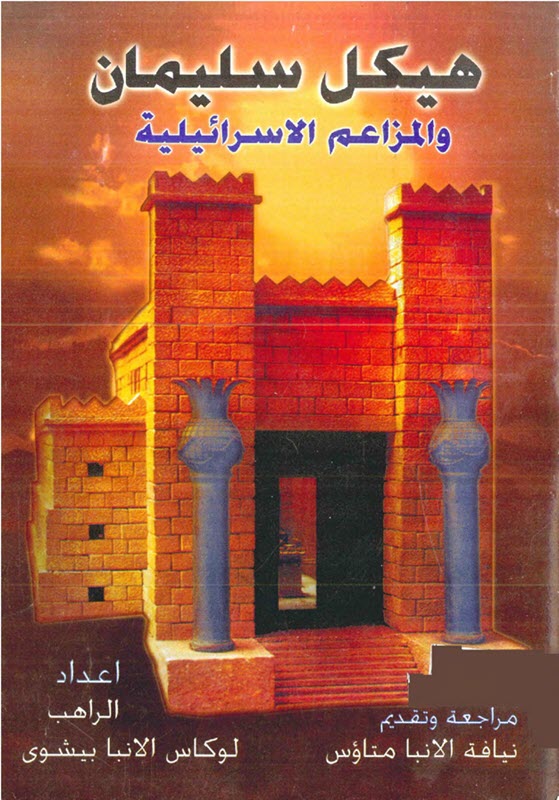