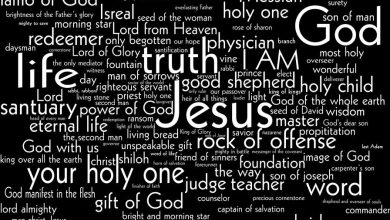 All Names and Titles of Jesus Christ 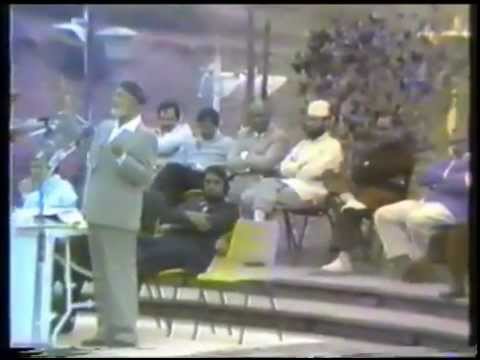