Ehrman employs the variant in 1 Tim. 3:16 as an example of theologically motivated changes in the text. The text reads, καὶ ὁμολογουμένω μέγα ἐστὶν τὸ τῆς εὐσεβείας μυστήριον͂ ὃς ἐφανερώθη ἐν σαρκί, ἐδικαιώθη ἐν πνεύματι, ὤφθη ἀγγέλοις, ἐκηρύχθη ἐν ἔθνεσιν, ἐπιστεύθη ἐν κόσμῳ, ἀνελήμφθη ἐν δόξῃ (1 Tim. 3:16).10 The variant in question is the word ὃς “who,” which in many witnesses reads θεός “God.” Ehrman attributes this variant to a scribe who “had altered the original reading, so that it no longer read ‘who’ but ‘God’ (made manifest in the flesh). In other words, this later corrector changed the text in such a way as to stress Christ’s divinity.”11 Of course without the least argument or evidence, Ehrman assumes that o}” was the “original reading,” but since Ehrman believes we do not have the originals anyway, his assumption that this was the original reading is false on his own principles. The fact is, assuming that his claim not to have the originals is correct, he not only does not know what the “original reading” was, but also he cannot know what it was. It is particularly problematic that Ehrman insists that this is a deliberate change. For an individual who repeatedly declares that the text is “riddled with errors,” he can be extremely dogmatic about what was and was not the original reading and what was and what was not a deliberate change of the text.

Ehrman does not allow for the possibility that the change could be an unintentional error. In his Textual Commentary, Bruce Metzger asserts that a deliberate change is less probable: “The reading θεός arose either (a) accidentally, through the misreading of οσ as θσ, or (b) deliberately, either to supply a substantive for the following six verbs, or, with less probability, to provide greater dogmatic precision.”12 In his discussion on that variant, Stephen W. Frary considers the various claims and counter-claims made by textual critics. Although the quote is long, it is important to understand the context and the basis for Frary’s conclusion.

Having considered the possibilities of accidental or intentional changes and the congruence of the possible variants with the hymn genre and Paul’s way of quoting them, what are we left to conclude about 1 Tim. 3:16a particularly, and the value of internal evidence in general? Clearly, the easy way in which most text critics dismiss the internal evidence (Fee, Metzger) or assume its attestation for ὃς (Elliott) is unfounded. There are far more data to consider, and their verdict is not unanimous. If we consider the possibility of accidental corruption, though ὃς at first seems more likely to have given rise to the other readings, it must be recognized that an exemplar in poor condition, where specific letters are easy to confuse, as in the case of MSS F and G, can also explain the confusion of θσ and οσ. While accidental changes seem to be the least subjective and the easiest to identify, determining which changes are easier as scribal creations can in no way be described as an objective process. One can construct scenarios for nearly any variant by merely presupposing the attitude and aptitude of a scribe. A most conscientious scribe, faithfully copying what is before him will be prone only to accidental errors. The theologian may fall to the temptation to “clarify” a text with θεὸς in a way that a grammarian would not, while the Greek-speaking scribe may not believe that sacred writ could contain a pronoun disagreeing with its antecedent’s gender. It is not always possible, therefore, to decide this variant on the grounds of “most difficult reading” without unwarranted and improvable speculations. Determining the most appropriate reading for the style of the author or the genre of the text seems to have more promise. From the data presented, it is obvious that neither the Christ hymn as a form, nor Paul’s use of it in his texts is adequately described by saying of the relative pronoun, “It is a typical way to introduce a hymn … and it is not necessary to locate an antecedent in the text.” Hymns were introduced in a variety of ways, and it is indeed tenuous to dogmatically state that any Pauline use of a Christ hymn must be introduced with a relative pronoun. There is more than sufficient evidence that θεὸς would have been appropriate here.13

In other words, the debate over this variant is not even close to being decided among the various textual critics of the various schools of thought, and for Ehrman to discuss it as if his own speculations have certainly resolved the issue is a misrepresentation of the textual situation and is misleading for his readers. By contrast, it is equally possible to consider this as a deliberate change to make an orthodox assertion support an adoptionist agenda. Is not this just as likely? Yet Ehrman does not allow his readers to be introduced to these possibilities. In fact, it seems more likely that Ehrman has made a deliberate theological change in the text critical and historical facts to support his anti-Christian agenda.[1]

10 “By common confession, great is the mystery of godliness: He who was revealed in the flesh, was vindicated in the Spirit, seen by angels, proclaimed among the nations, believed on in the world, taken up in glory” (1 Tim. 3:16).

12 Bruce M. Metzger, A Textual Commentary on the Greek New Testament, 2d ed. (Stuttgart: Deutsche Bibelgesellschaft, 2001), 574. The construction and other similar constructions, are referred to as nomina sacra. These are abbreviations that scribes often used for certain words found in the uncial mss. This particular construction is the abbreviation for θεός. 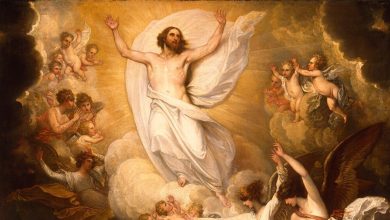 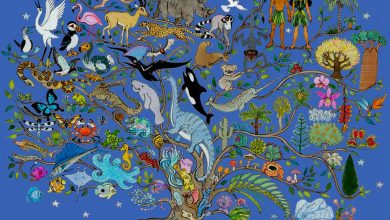 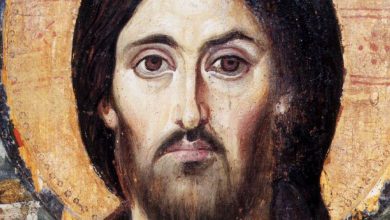 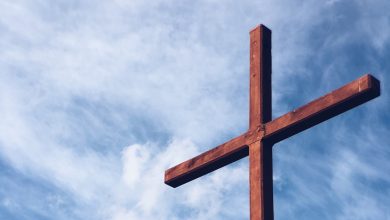