SOLUTION: He may have said both. The centurion’s words need not be limited to one phrase or sentence. The centurion could have said both things. In accordance with his own emphasis on Christ as the perfect man, Luke may have chosen to use this phrase rather than the ones used by Matthew and Mark. There is no major difference between Matthew and Mark, for in Greek the word “man” is implied by the masculine singular use of the word “This.” It is also possible that Luke may have been paraphrasing or drawing an implication from what was actually said.

Christian scholars do not claim to have the exact words of the speakers in every case, but only an accurate rendering of what they really said. First of all, it is generally agreed that they spoke in Aramaic, but the Gospels were written in Greek. So the words we have in the Greek text on which the English is based are already a translation. Second, the Gospel writers, like writers today, sometimes summarized or paraphrased what was said. In this way, it is understandable that the renderings will be slightly different. But in this case, as in all other cases, the essence of what was originally said is faithfully produced in the original text. While we do not have the exact words, we do have the same meaning. Finally, when the sentences are totally different (but not contradictory), then we may reasonably assume that both things were said on that occasion and that one writer uses one and another writer the other. This is a common literary practice even today.

كلمات دلاليةChrist Christ on the cross

قبل Did Jesus die on the cross or just swoon? MATTHEW 27:48
بعد Why does Matthew say there was only one angel at the tomb when John says there were two? MATTHEW 28:5 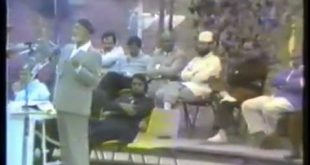 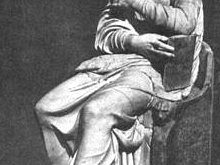 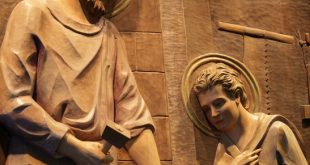 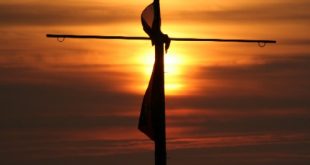