Babylonian Talmud. The foundational text for Jewish religious study, it consists of 2,500,000 words of Hebrew and Aramaic commentary and expansion on the Mishnah. It includes much Halakha as well as Haggada, and thus it touches on virtually every area of life, religion, custom, folklore, and law. It reached its final form between 500 and 600 c.e., and it is mainly the product of the Babylonian sages. See also Palestinian Talmud.

Five Scrolls. (Hebrew, kha-MESH me-gi-LOT) The biblical books of Song of Songs (Song of Solomon), Ruth, Lamentations, Ecclesiastes, and Esther. They were read in the synagogues on special holidays. See also Ketuvim.

Halakha. A specific legal ruling (“What is the Halakha in this case?”) or Rabbinic legal material in general. The word Halakha is interpreted as meaning “the way to go.” See also Haggada.

Ibn Ezra. Abraham Ibn Ezra (1089–1164). He was one of the three greatest Jewish medieval biblical commentators, especially famous for his careful attention to Hebrew grammar. See also Radak and Rashi.

Kabbalah. The general term for Jewish mystical writings and traditions. It literally means “that which has been received.” See also Zohar.

Ketuvim. Writings. This refers to the third division of the Hebrew Bible (see Tanakh) and includes Psalms, Proverbs, Job, the Five Scrolls, Daniel, Ezra-Nehemiah, and 1 and 2 Chronicles.

Masoretic Text. The term for the closely related Hebrew text editions of the Tanakh transmitted by the Masoretes (“transmitters”) from the sixth to the eleventh centuries. All translations of the Tanakh (including the King James and all modern versions) are primarily based on this text. (Note: There is not one Masoretic Bible; there are thousands of Masoretic manuscripts with almost identical texts.)

Midrash. Rabbinic commentaries on a verse, chapter, or entire book of the Tanakh, marked by creativity and interpretive skill. The best-known collection is called Midrash Rabba, covering the Five Books of Moses as well as the Five Scrolls.

Mishnah. The first written collection of legal material relating to the laws of the Torah and the ordinances of the sages. It provides the starting point for all subsequent Halakha. It was compiled approximately 200 c.e. by Rabbi Judah HaNasi (the Prince) and especially emphasizes the traditions of the rabbis who flourished from 70 to 200 c.e.See also Babylonian Talmud, Palestinian Talmud, and Halakha.

Mitzvah. Commandment. The foundation of Jewish observance consists of keeping the so-called 613 commandments of the Torah.

Oral Torah. All Rabbinic traditions relating to the Written Torah and various legal aspects of Jewish life. The traditions were first passed on orally before they were written down.

Radak. Acronym for Rabbi David Kimchi (pronounced kim-KHEE; 1160–1235). He wrote important commentaries on much of the Tanakh. See also Ibn Ezra and Rashi.

Responsa Literature. (Hebrew, she-ey-LOT u-te-shu-VOT, “Questions and Answers”) A major source of Halakha from 600 c.e. until today, it consists of the answers to specific legal questions posed to leading Rabbinic authorities in every generation. See also Oral Torah.

Siddur. The traditional Jewish prayer book, containing selections from the Tanakh as well as prayers composed by the rabbis.

Tanakh. Acronym for Torah, Nevi’im, Ketuvim, the Jewish name for the Old Covenant in its entirety. Although the order of the books is different from that of the Christian Old Testament, the contents are the same.

Targum. Literally, “translation.” This refers to the expansive Aramaic translations of the Hebrew Bible that were read in the synagogues where biblical Hebrew was no longer understood. They were put in written form between 300 and 1200 c.e. The most important Targum’s are Targum Onkelos to the Five Books of Moses, and Targum Jonathan to the Nevi’im (Prophets).

Torah. Literally, “teaching, instruction, law.” It can refer to: (1) the Written Torah (the first division of the Hebrew Bible; see Tanakh); or (2) the Oral Torah in its entirety (this of course includes the Written Torah as well).

Tosephtah. An early collection of Rabbinic laws following the division and order of the Mishnah but containing parallel legal traditions not found in the Mishnah.

Zohar. The foundational book of Jewish mysticism. It was composed in the thirteenth century, although mystical tradition dates it to the second century. See also Kabbalah. 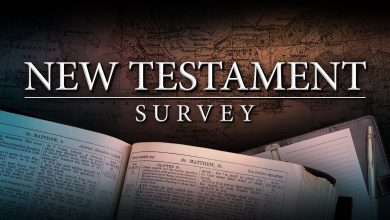 The Historical Reliability of the New Testament 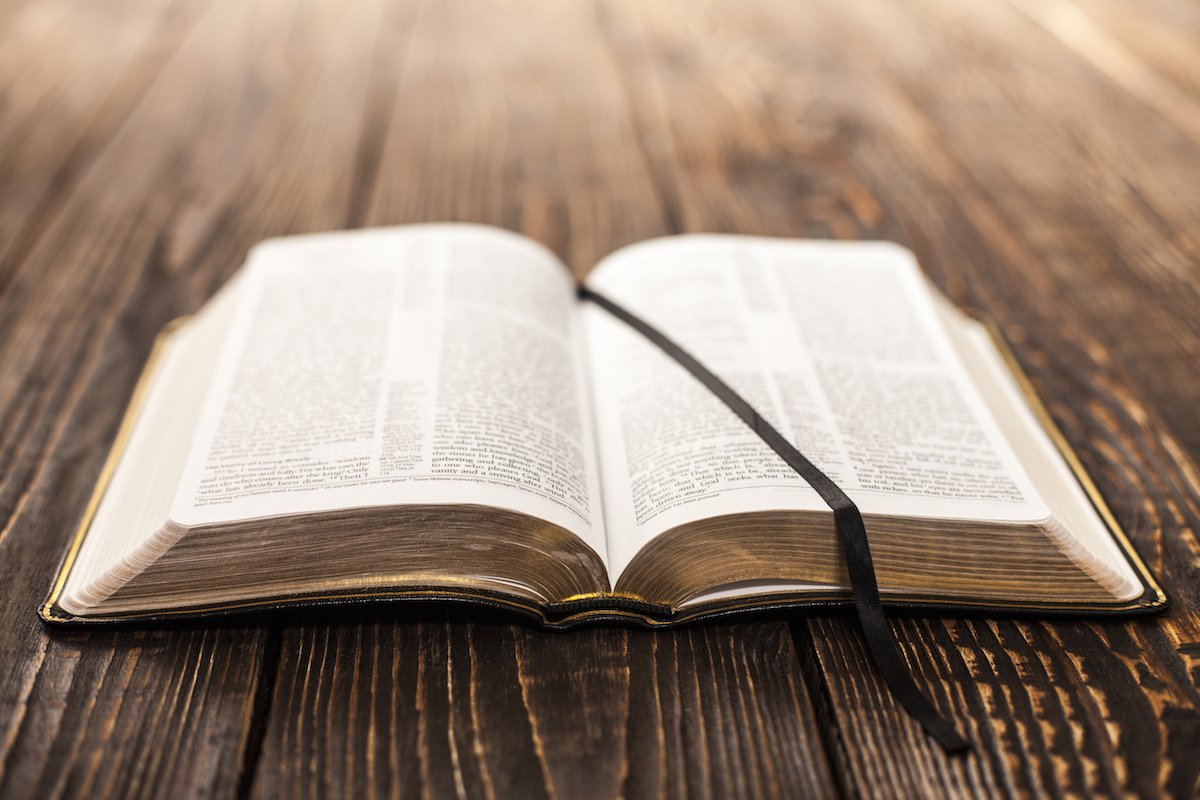 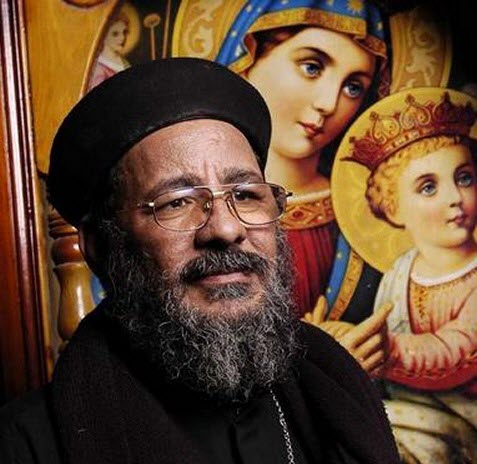