“However, the prophet who presumes to speak in my name a word that I have not commanded him to speak or who speaks in the name of other gods, that prophet must die. And in case you should say in your heart: ‘How shall we know the word that Jehovah has not spoken?’ when the prophet speaks in the name of Jehovah and the word does not occur or come true, that is the word that Jehovah did not speak. With presumptuousness the prophet spoke it. You must not get frightened at him.” (nwt).

The Watchtower organization identifies itself as “The Prophet,” saying: “This ‘prophet’ was not one man, but was a body of men and women. It was the small group of footstep followers of Jesus Christ, known at that time as International Bible Students. Today they are known as Jehovah’s Christian witnesses. They are still proclaiming a warning … ” (The Watchtower, 4/1/72, p. 197). The added claim is made that: “Unless we are in touch with this channel of communication that God is using, we will not progress along the road of life, no matter how much Bible reading we do” (The Watchtower, 12/1/81, p. 27).

Are these claims true? Is the Watchtower organization really the Prophet, the channel of communication from God? Or, is it a false prophet, fitting the description of Deuteronomy 18:20–22? The test is simple: Step #1—We know the organization “spoke in the name of Jehovah”; Step #2—We must determine whether or not the prophecies actually did occur or come true. Let’s examine the facts:

Throughout half of its hundred-year history, the Watchtower Society taught the belief of its founder and first president, Charles Taze Russell, that the Great Pyramid of Egypt was “inspired” of God—just like the Bible (see the Watchtower’s book Thy Kingdom Come, 1903 edition, p. 362). The Society’s publications translated inches of pyramid measurements into calendar years, in attempts to foretell future events. Thus, they predicted that the Battle of Armageddon “will end in A.D. 1914 with the complete overthrow of earth’s present rulership” (The Time Is at Hand, 1904 edition, p. 101). Obviously, this did not occur or come true.

Still determined to act as a prophet, the Watchtower Society went on to predict an earthly resurrection for the year 1925: “They are to be resurrected as perfect men and constitute the princes or rulers in the earth, according to his promise.… Therefore we may confidently expect that 1925 will mark the return of Abraham, Isaac, Jacob and the faithful prophets of old” (Watchtower’s book Millions Now Living Will Never Die, 1920, pp. 89–90). Did this occur or come true? No!

Are we to assume from this study that the battle of Armageddon will be all over by the autumn of 1975, and the long-looked-for thousand-year reign of Christ will begin by then? Possibly, but we wait to see how closely the seventh thousand-year period of man’s existence coincides with the sabbathlike thousand-year reign of Christ. If these two periods run parallel with each other as to the calendar year, it will not be by mere chance or accident but will be according to Jehovah’s loving and timely purposes.… It may involve only a difference of weeks or months, not years [p. 499].

Certainly, by now, enough weeks, months, and years have passed to prove that this prophecy concerning 1975 did not occur or come true.

A JW may try to defend the Watchtower Society, saying that those false prophecies were all “mistakes” and that the organization has learned from these mistakes and no longer makes prophetic statements about when the end will come. In that case, ask the Witness to take out a copy of his latest Awake! magazine. Inside the front cover, on the page listing the contents of the magazine, there is a statement of purpose telling why Awake! is published. Ask the Witness to read it. As of this writing (1986), each issue still says: “Most importantly, this magazine builds confidence in the Creator’s promise of a peaceful and secure New Order before the generation that saw the events of 1914 passes away.” Another prophecy! (See our discussion of Matt. 24:34 in the next chapter.)

The facts are inescapable: The Watchtower Society spoke as a prophet in the name of God, and what was prophesied did not come true. What does it mean for the individual Jehovah’s Witness? Invite one to read what God’s Word says about false prophets—and then ask what God would have him or her do. The Bible contains these warnings from Jesus Christ: “Beware of false prophets, who come to you in sheep’s clothing but inwardly are ravenous wolves.” “For false Christs and false prophets will arise … ” (Matt. 7:15, and 24:24, rsv). And the strong words quoted above from Deuteronomy 18:20–22, besides expressing God’s judgment that the false prophet “must die,” also tell listeners, “You must not get frightened at him.” Rather than remain fearfully obedient to Watchtower leaders, the individual Jehovah’s Witness who recognizes the organization as a false prophet should quit following it and start following the true Prophet, Jesus Christ. 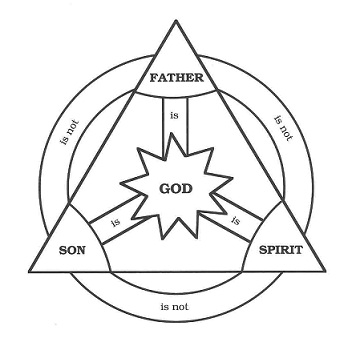 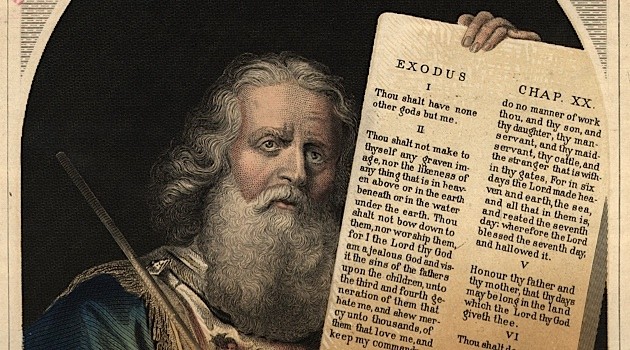