Not at all. The usual Hebrew term for “God” is ʾelōhím, which is the plural of ʾelôah. It is occasionally used as a true plural, referring to the imaginary gods of the heathen. But usually it refers to the one true God, and the plural ending is known to Hebrew grammarians as the “plural of majesty.” Like ʾadōním (“lords” or “Lord”) and beʿālím (plural of baʿal, “lord,” “master,” “owner,” “husband”), ʾelōhím also may be used to give a heightened impressiveness of majesty to God. As such, this plural is modified by adjectives in the singular and takes a singular verb.

In the case of the serpent, serving as Satan’s mouthpiece, his previous uses of ʾelōhím (3:1,5a) are unquestionably intended as a designation of the one true God; hence, it is altogether likely that it should be so used here. Therefore, the proper rendering of 3:5b should be (as ASV, NASB, NIV, and even the Luther Bible): “You will be like God, knowing good and evil,” The last phrase acts as a qualifier; that is, “you will be like God in that you will have personal knowledge of the moral law, with the distinction that it draws between good and evil.” No longer would they remain in a state of innocency, but they would have a (guilty) personal experience of evil and would be to that extent closer to God and His angels in the matter of full moral awareness.

It was certainly true of the angels of heaven that they too had acquired a knowledge of good and evil. Before the dawn of human history, there was apparently a revolt against God under the leadership of Satan or “Lucifer” (see Isa. 14:12–15, where Satan is addressed as the patron of the king of Babylon). This is probably alluded to in 2 Peter 2:4: “God did not spare angels when they sinned, but cast them into hell and committed them to pits of darkness, reserved for judgment.” Therefore, those angels who remained true to the Lord were members of His heavenly court, having passed the tests of faithfulness and obedience in the face of temptation.

كلمات دلاليةAdam after Belief compatible disobeyed eaten Eve everywhere fruit garden had heart hiding him how how is this compatible with the belief that God is everywhere and knows what is in man’s heart and what man will do? If If it was not until after Adam and Eve had eaten of the fruit of the tree of knowledge and were hiding their nakedness in the garden that God knew they had disobeyed Him is it knew KNOWLEDGE knows man man’s nakedness that their they this tree until Was were What will with

قبل Do only 144,000 make it to Heaven? | G.J.E Eccles
بعد Were Adam and Eve saved? When God clothed them with animal skins after the Fall, did He also teach them about blood sacrifice and the atonement? Was Adam a high priest for his family? 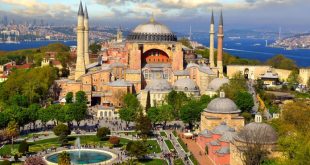 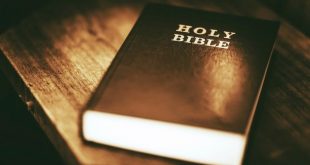 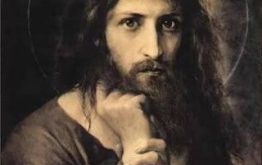