SOLUTION: Some believe that the healing in Luke may have actually taken place as Jesus left Jericho, claiming that it was only the initial contact that took place as “He was coming near Jericho” (Luke 18:35) and the blind man may have followed Him through the city, since he was continually begging Jesus to heal him (vv. 38–39). But this seems unlikely, since even after the healing (v. 43) the very next verse (19:1) says, “then Jesus entered and passed through Jericho.”

Others respond by noting there were two Jerichos, the old and the new, so that as He went out of one He came into the other.

Still others suggest that these are two different events. Matthew and Mark clearly affirm the healing occurred as Jesus left the city (Matt. 20:29; Mark 10:46). But Luke speaks of healing one blind man as He entered the city. This is supported by the fact that Luke refers only to a “multitude” of people being present as Jesus entered the city (18:36), but both Matthew (20:29) and Mark (10:46) make a point to say there was a “great multitude” of people there by the time Jesus left the city. If the word spread of the miraculous healing on the way into the city, this would account for the swelling of the crowd. It might also explain why two blind men were waiting on the other side of the city to plead for Jesus to heal them. Perhaps the first blind man who was healed went quickly to tell his blind friends what happened to him. Or maybe the other blind men were already stationed at the other end of the city in their customary begging position. At any rate, there is no irresolvable difficulty in the passage. The two accounts can be understood in a completely compatible way. 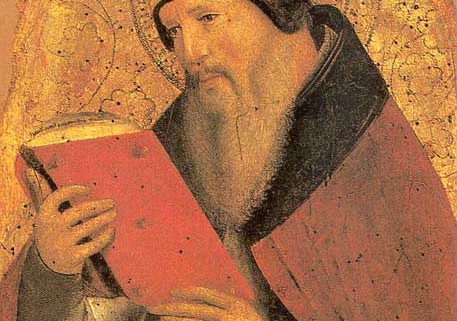 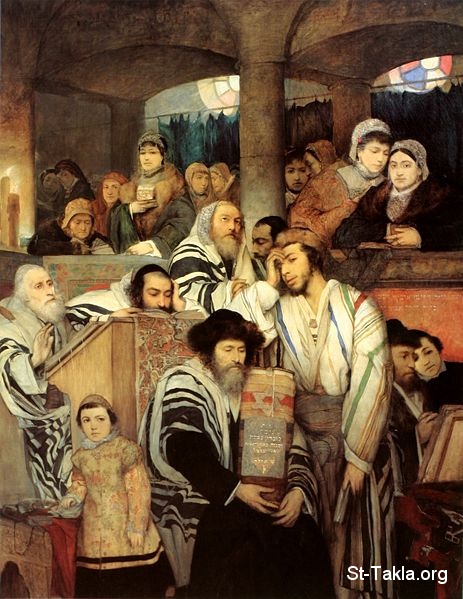 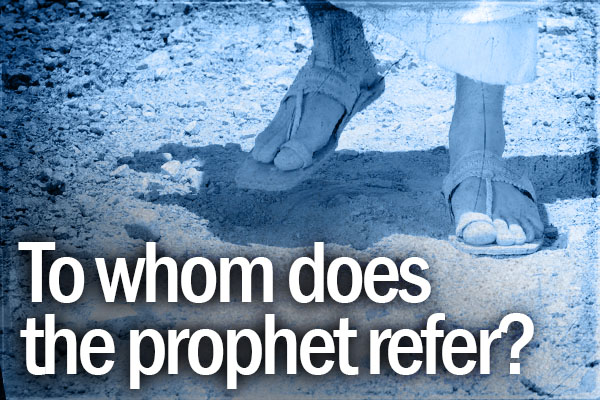